News: The Supreme Court says that customers, and not the bank, should pay for mortgage taxes 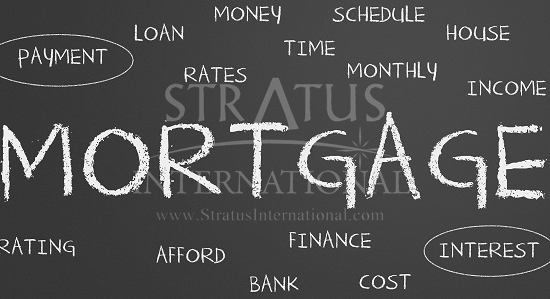 The Supreme sides with the banks on mortgage tax payments

The Supreme Court has established that it shall be consumers, and not banks, who must pay for mortgage signing taxes, as initially, banks were only paying for notary or registry expenses, which amounted to only 10% of the tax, while the rest fell on the customer.

This was agreed by the plenary session of the Civil Chamber, who established that in the case of notarial document stamps, the corresponding parent company tax would be paid in equal parts by the entity and the borrower.

In relation to those that correspond to the copies, the high court considers that the party that requests them must pay for them.

Thus, the court resolved two cassation appeals from the Provincial Court of Oviedo regarding consumer complaints against loan deed clauses with mortgage guarantee, which attributed all the expenses and taxes generated by the operation to the individuals.

For their verdict, the judges based themselves on their own jurisprudence on the abuse of a clause that, without negotiation and indiscriminately, attributes the entire expenses and taxes payment, in any case, to the consumer, even though the law distributes them based on the case.

This doctrine, issued in December 2015, led to an avalanche of lawsuits from consumer associations and specialized law firms, which offered an outlet for the millions of Spaniards who signed up to these clauses.

According to experts' estimates, the formation expenses for an average mortgage, constituted for 150,000 euros, would be of around 3,000 euros.

These numbers led judicial claims on this clause's nullity and on the taxes, even though the Contentious-Administrative Chamber previously determined that, when formalizing a mortgage, the bank only needed to pay the notary or registry expenses, which was just 10% of the total or an average of 300 euros.

This was ratified this morning by the judges in their last deliberation, in which they refer to the Third Chamber's jurisprudence and remember that under the constitution the passive payer of the tax payable for the loan's constitution is the customer.

However, based on new rulings by the European Court of Justice, if you have taken out a Spanish mortgage then you may be entitled to a refund for overpaid interest caused by a hidden floor clause (cláusula suelo) in your mortgage agreement. If you want to find out more about this 'no win, no fee' service, contact us for more information. 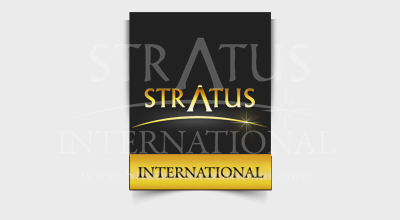 The signs are bright Both the latest year on year figures and the quarterly trends show that there has been an increase in house prices in Spain. This indicates a continuing positive trend and...

What do the new regulations mean clients (the borrower)? One of the many advantages to the client is that they can now choose which valuation company values the property...

Having recently purchased our new home here in Spain, we found the team at Stratus to be very helpful and professional in all aspects of the buying process. Shiraz continues to give good advice...